Freya is a majestic Soay sheep. She came to Bleakholt with her brother Pan when they were just 2 days old! We bottle fed them and they quickly became staff favourites. 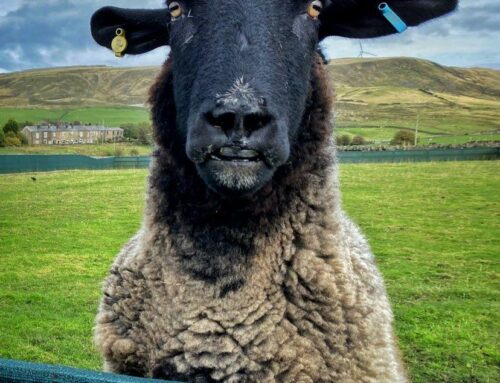 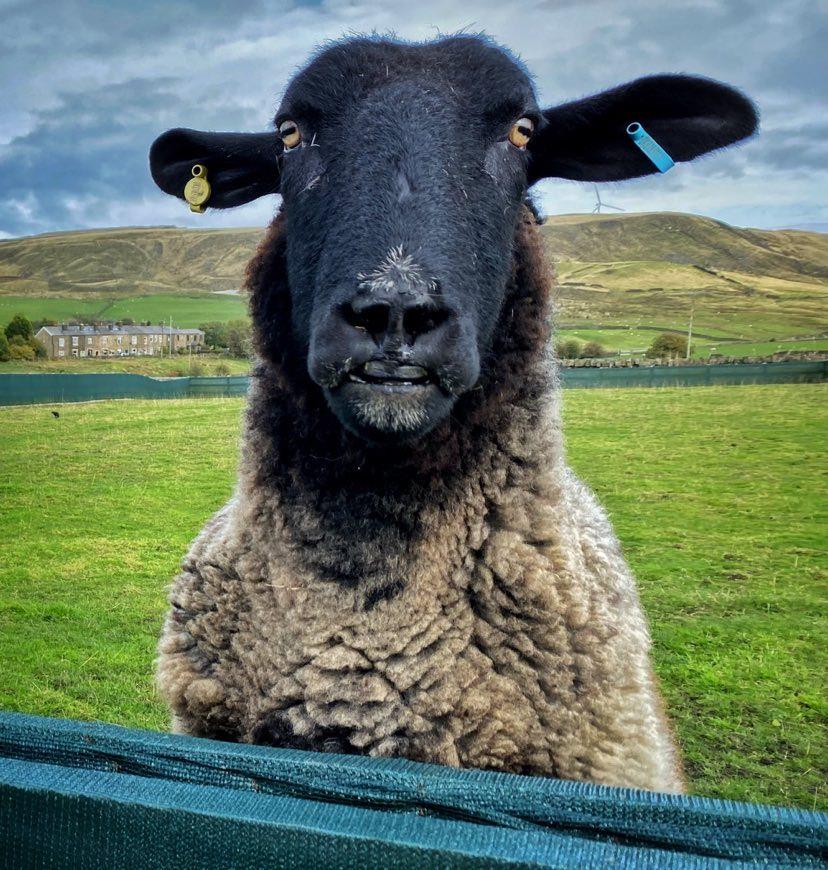 Buddy is a beautiful Zwartbles cross breed sheep. He’s very friendly and very tall! He has a cute smile which is due to an injury that he sustained when he was a lamb after he was attacked by a dog. 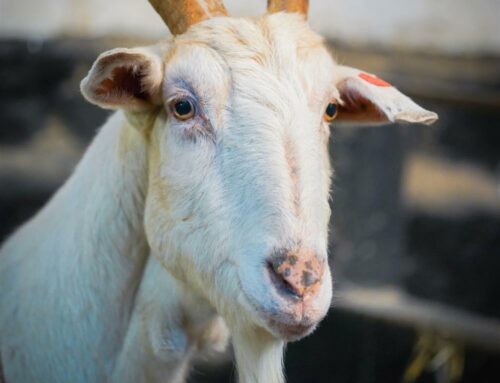 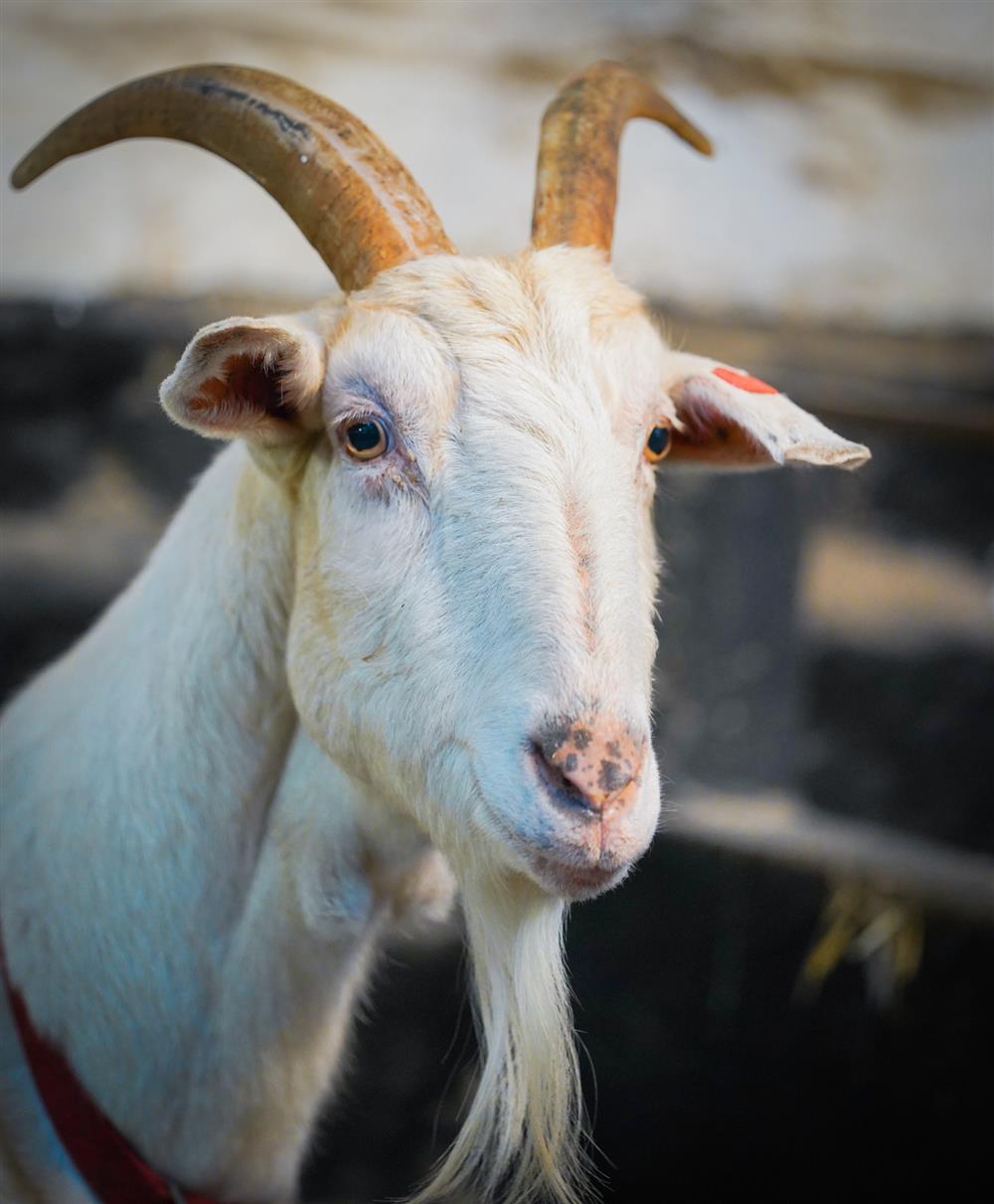 Edward is currently the dominant goat of the herd, and therefore
is always first in the queue when food is around. Edward can often be seen testing his strength against his main rival for top dog status Wallace.
Edward arrived at the sanctuary in April 2013 having been found wandering on a main road late one night. Edward was only about 5 months old then and very small, he’s grown considerably since and now sports a fearsome set of horns! Although he’s in charge in the goat pen when it comes to people he’s a big softie and enjoys being stroked and petted. Edward is a British Saanen breed goat witch is one of the most common breeds in the country and are widely kept on dairy farms. 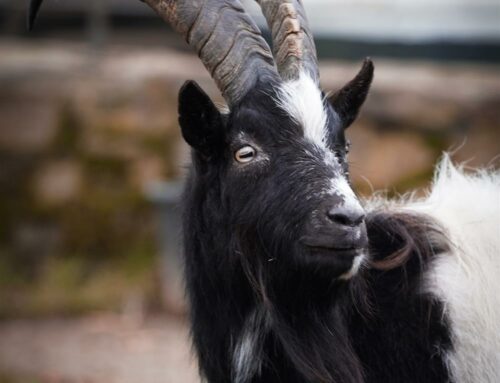 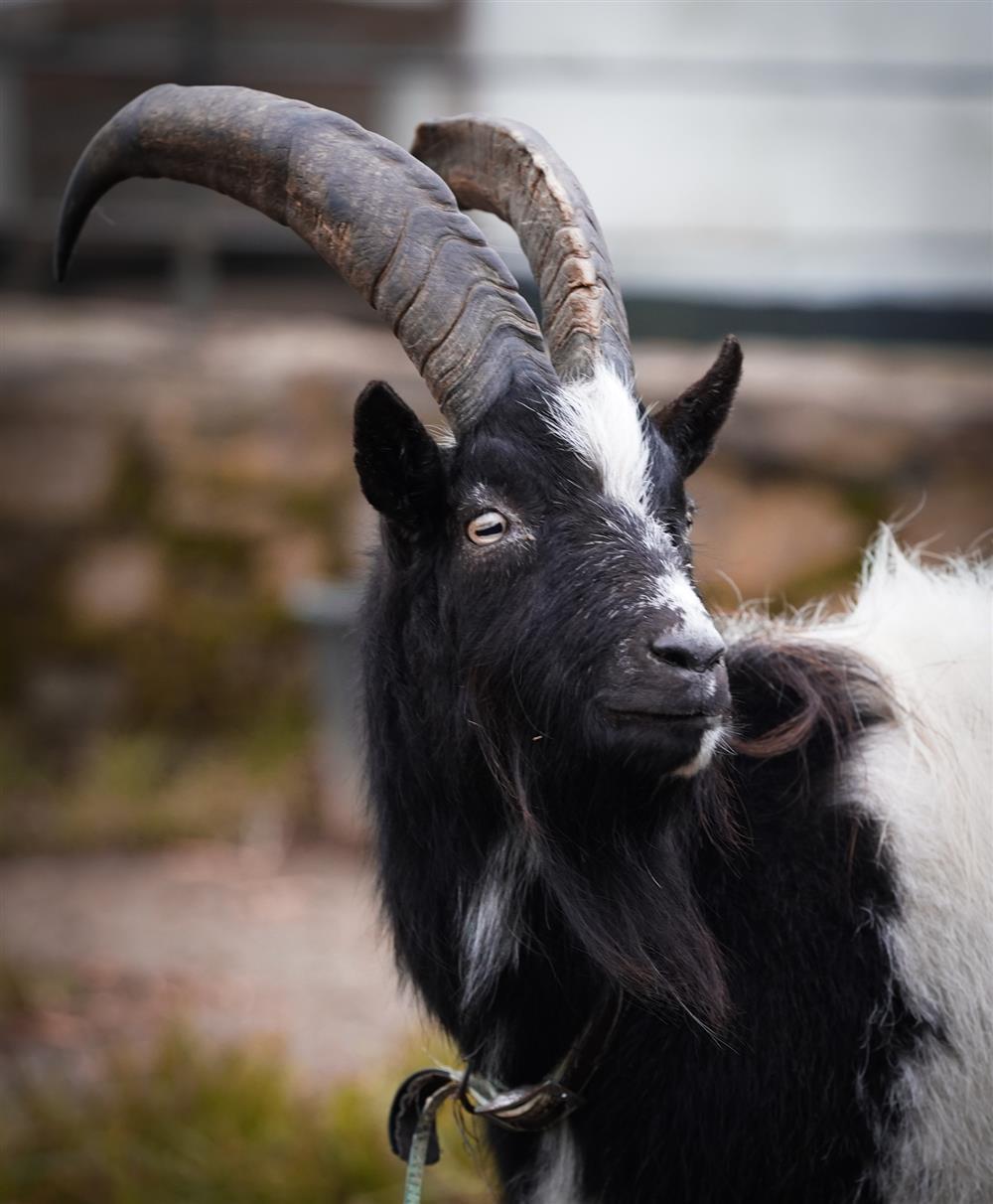 Gilbert belongs to a group of goats collectively known as British primitive goats. They are related to the native goats of England, Wales, Scotland and Ireland and are among some of the first animals to be domesticated by man.
Gilbert came to us in June 2017 and not much is known about his background, According to what we know Gilbert was homeless and in a poor state of health, very thin and too weak to stand up, he was taken in by a good Samaritan who took him to her stables.
She couldn’t house him permanently though so asked if we could.
Gilbert’s health and condition have improved since and he now enjoys going out with his new friend William. Despite his ordeal Gilbert is very friendly towards people and has a gentle nature. Gilbert is popular with visitors and has a very impressive set of horns. 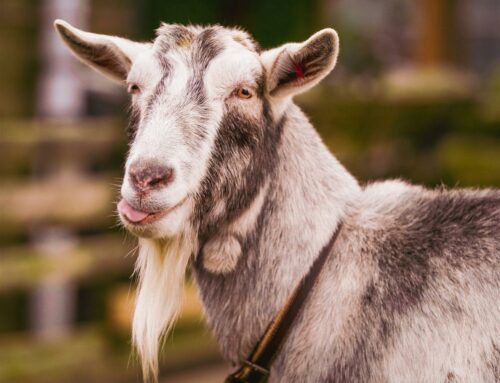 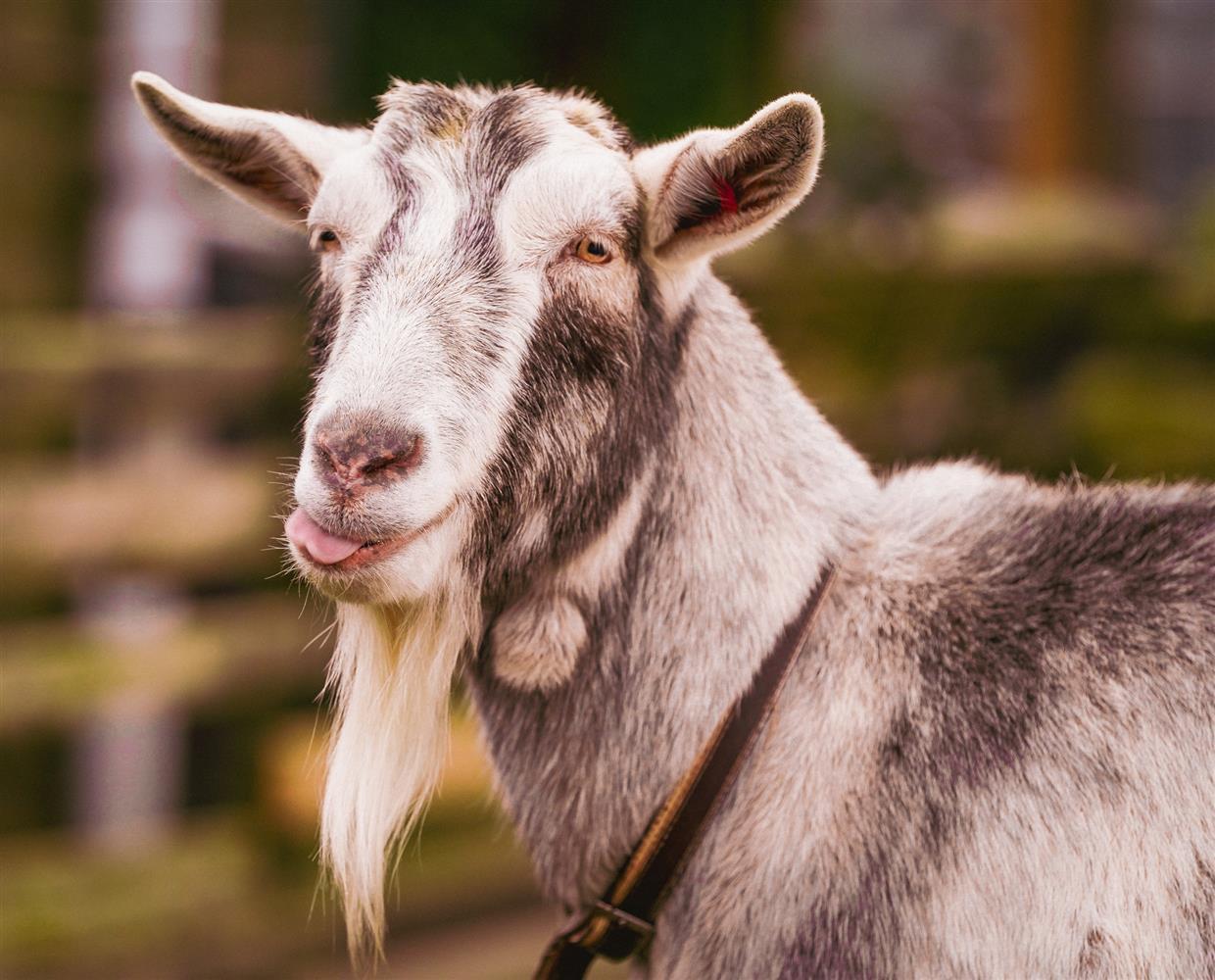 Gary the goat is always popular with the visitors, he’s friendly, inquisitive and usually up to something daft. Gary is usually full of beans and doesn’t let anything get him down. He doesn’t have much of an attention span so he’s looking for something to keep him occupied usually play fighting with his best pal Jacob.
Gary was brought to the sanctuary in April 2014 due to his worsening health problems. Gary was born with a weakness in the joints and tendons in his front legs and as he grew larger and heavier they could no longer support his weight leaving him trying to crawl on his knees to get about. Despite this Gary kept a good nature. Our vets fitted him with splints to support his legs and after a number of months his joints and tendons had strengthened allowing him got get about as normal without his splints.